Venice biennials count among the most important platforms worldwide for contemporary art and architecture. As of 2012, Pro Helvetia has assumed responsibility for the Swiss contributions to the Venice and Cairo biennials. Architect and ETH Professor Miroslav Šik and his colleagues Knapkiewicz, Fickert, Miller and Maranta represented Switzerland at the 2012 Architecture Biennale in Venice. Their exhibition entitled »And Now the Ensemble!« represented an appeal to fellow architects, builders and authorities to plan any new construction as an integral part of its environment.
In the main room of the Swiss Pavilion, Šik represented a visual manifesto in the form of a panoramic picture, spanning all four walls, projected with the use of photographic emulsion technology.
Michael Zirn, a professional photographer and virtuoso in handling of liquid photographic emulsion, and his team took the challenge to realize the visualization. 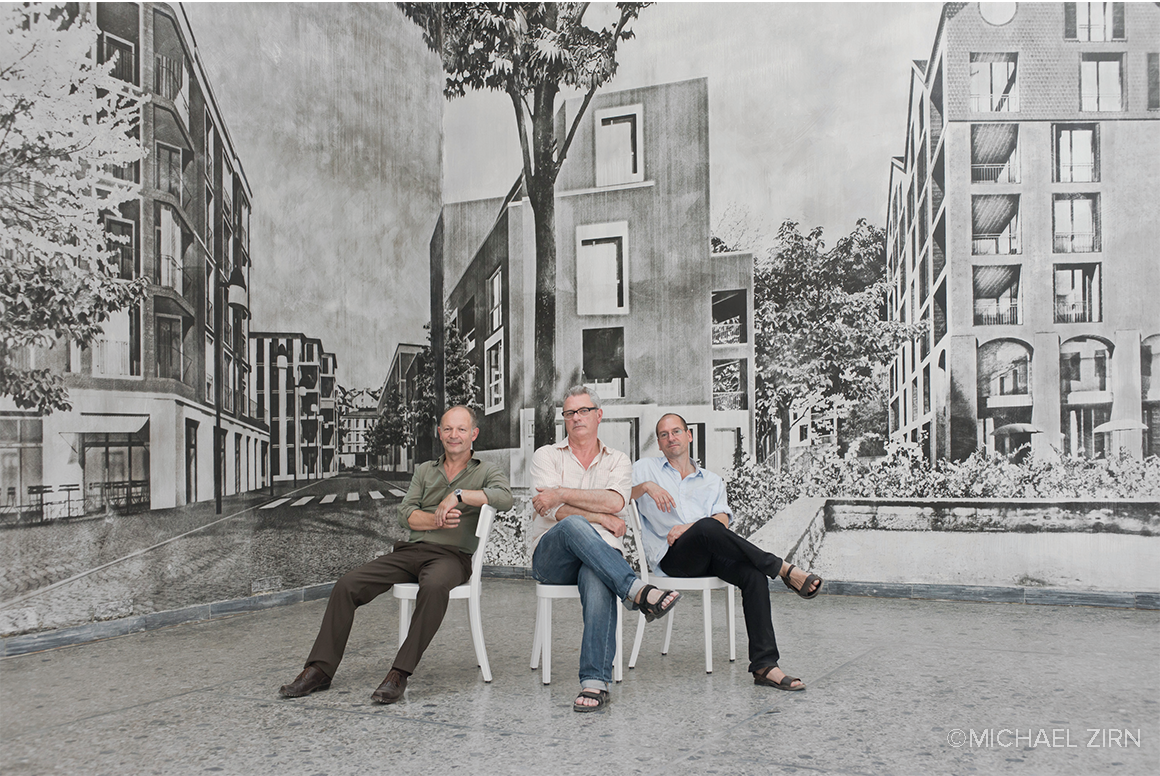 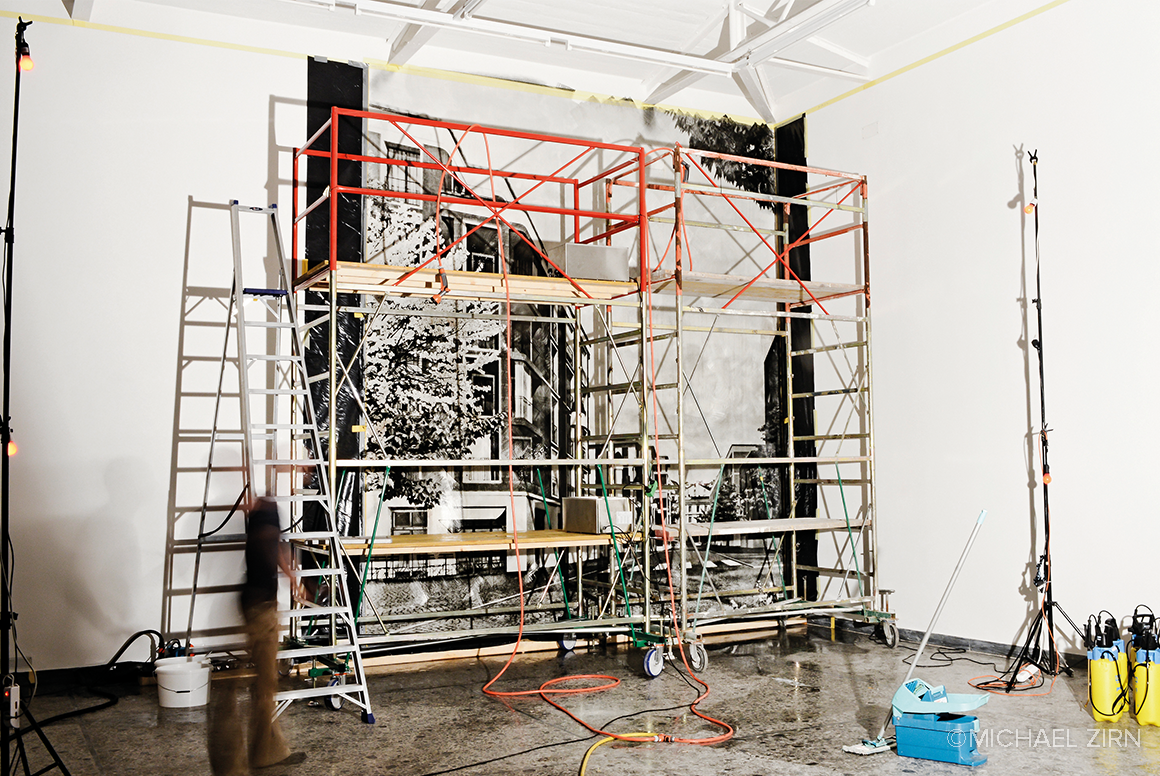 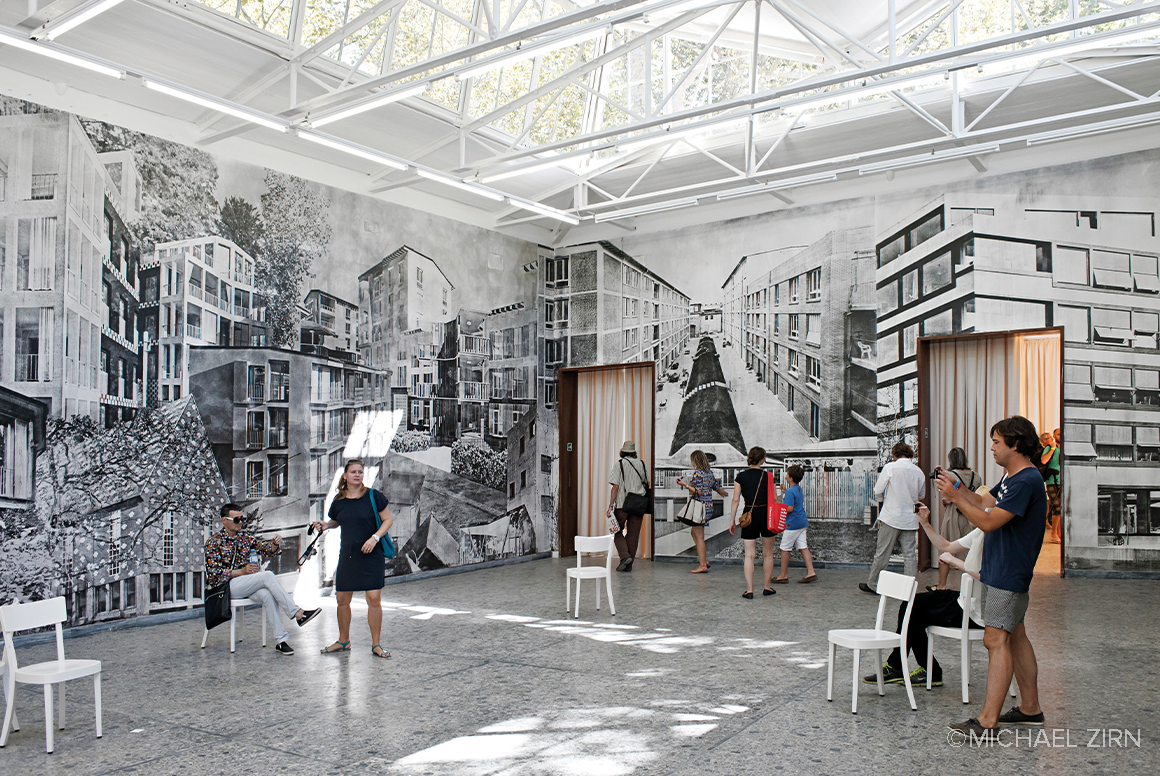 They were faced with four walls, 58 times 5 m, which had to be coated with light sensitive liquid emulsion. Up to this time there were no experiences in ­photographic emulsion technology for projects of this size. The far greatest photos with light sensitive emulsion were executed in the Soviet Union and had a size of approximately 30 m2. This time the project were almost 10 times bigger than ever seen before.

Rollei Black Magic Photographic Emulsion has successfully been used for many years to coat all kind of materials to turn something ordinary into a photo. The fields of application for the use of liquid emulsion is unlimited. Whether it’s wood, stone, glass, metal or textiles, almost every material can be coated with liquid emulsion and finally be turned into a positive.

The emulsion had to be put directly onto the walls – a technical nightmare. Beside the enormous dimension of 286 m2, the climatic conditions of Venice during summer time as well as the composition and structure of the stonework kept the team busy and had to be considered in the process.

The whole room had to be turned into a temperature-controlled darkroom. To avoid oxidation the team had to reach deeply into their bag of tricks. It took
5 photographers, 30 days and more than 50 liters of Rollei Black Magic to prepare the room for the printing. Jörg Lutz was in charge for the preparation of the ­panoramic picture and the printing.

The success of the project shows us that nothing is impossible but sometimes it needs some Magic. 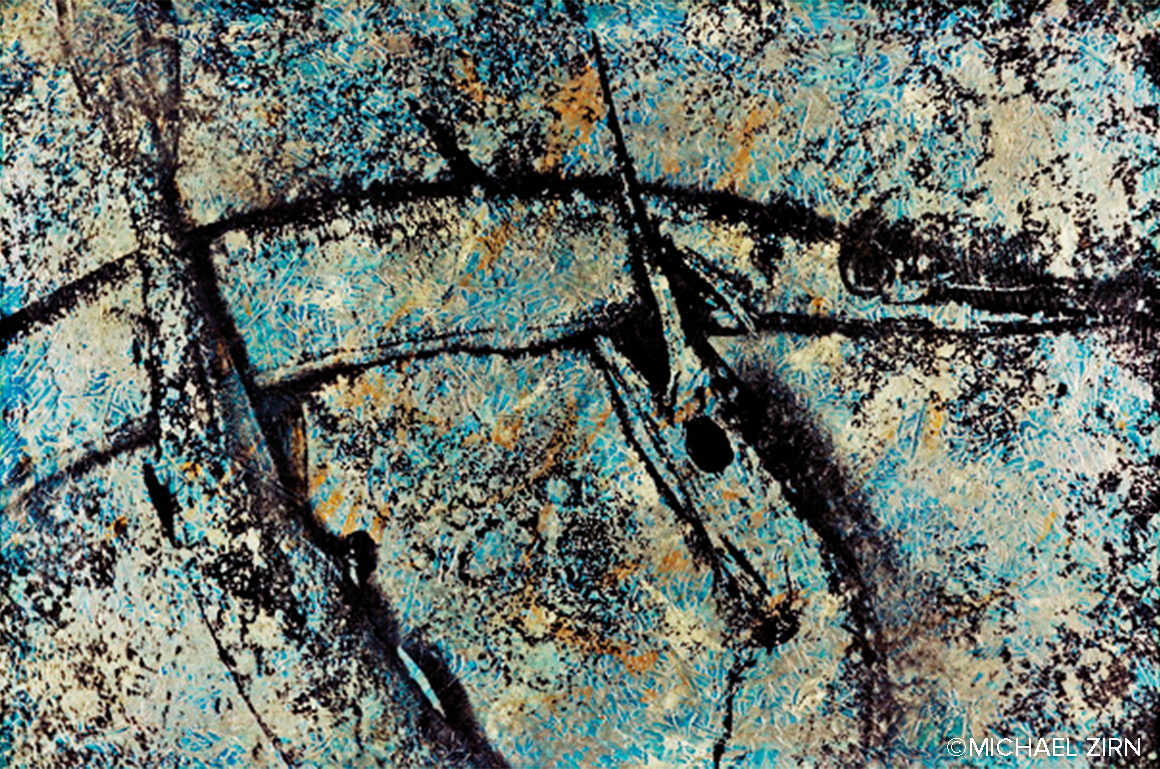 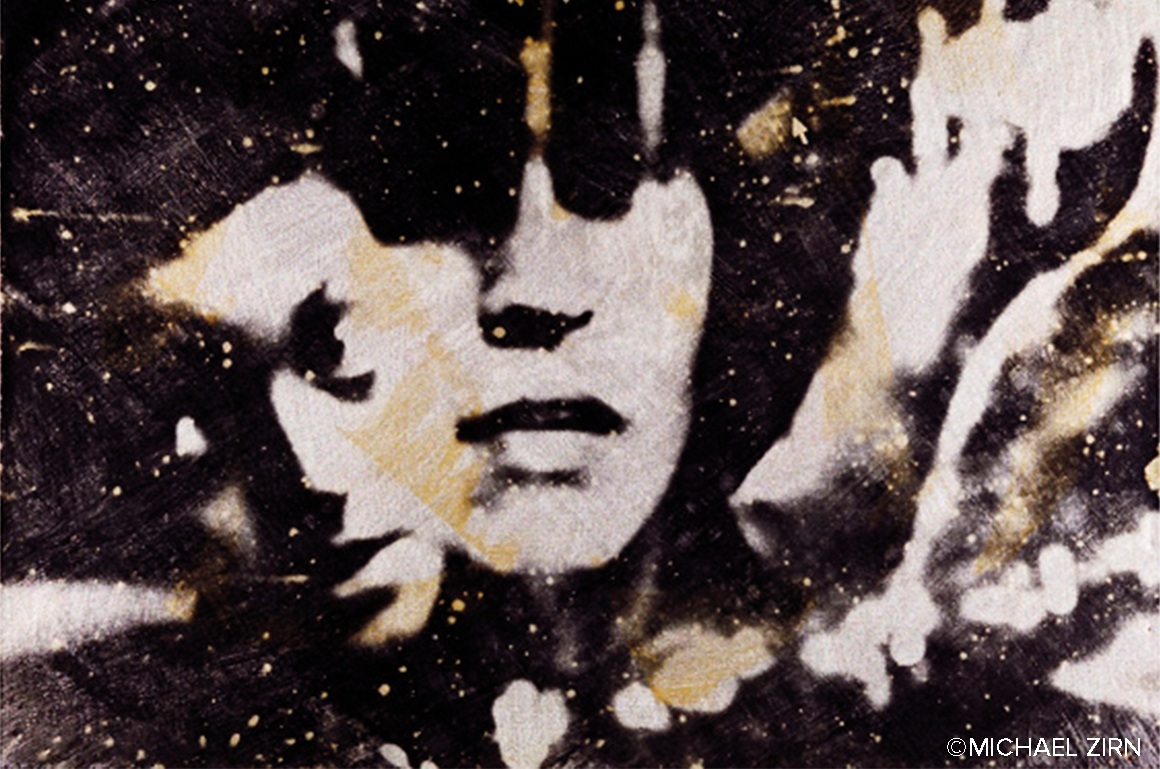 The Photographer Michael Zirn and the artists Joachim Seinfeld and Claus Feldmann have a wealth of experience in liquid emulsion techniques. Their artistic works are shown at exhibitions across the world.